Our mission is to restore hope and encourage children in foster care, who we call Dreamers, to dream again. We are committed to raising awareness about life after foster care, while providing resources, tools and everyday essentials as they age out of the Tampa Foster Care system and enter into a new phase of adulthood.

How You Can Help Make an Impact More that 23,000 kids age out of U.S. Foster Care each year. Without that support that comes from an adoptive family or permanency connection, these kids face instant homelessness and are given trash bags to put their most precious possessions in. Every donation towards our Packing with Purpose Donation drive will make sure these teens are not forced to carry their personal items in a trash bag. No Trash Bags here!

How can you make an impact?  Read more here on how you can donate a new suitcase, essentials to go inside or a monetary donation.

A Mom on a Mission

Bernetta Knighten has set a goal, to bring dignity to the process of “aging out” of Florida’s Foster Care System.” To me, they are a forgotten population,” she said, “They are given then trash bags for them to put their things in, and if they don’t have somewhere to go like college or back to a family member, they literally become homeless.” The Valrico mom started a non-profit, called the Knighten Project, several years ago with the goal of making a difference in the world around her.

Complete This Form to Request a Suitcase Are you a foster care organization in the Tampa Bay area that need suitcases for teens that are aging out of foster care now? Please complete our form and we will contact you with delivery details.

** We do provide suitcases for teens outside of Hillsborough County, but you have to agree to come get them or meet us.**

Browse Our Amazon Wish List & Make Us Your Charity of Choice Show your support by shopping our Amazon wish list or by selecting The Knighten Project as your preferred charity using Amazon Smile and Amazon will donate 0.5% of the price of your eligible purchases.

Your “Giving” in Action! 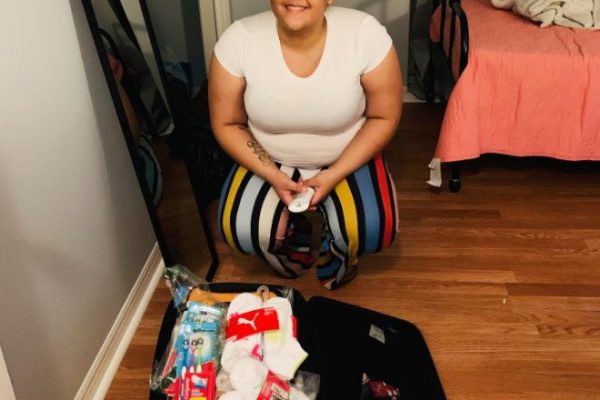 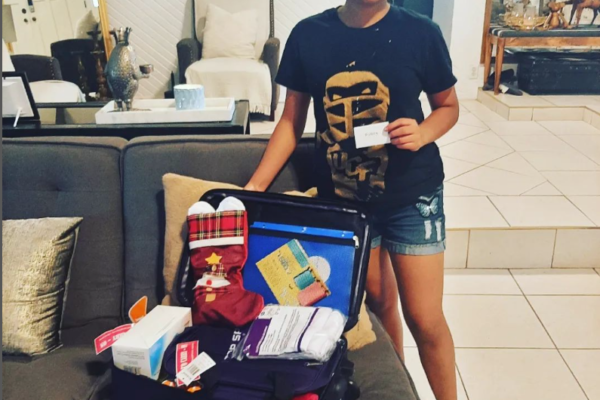 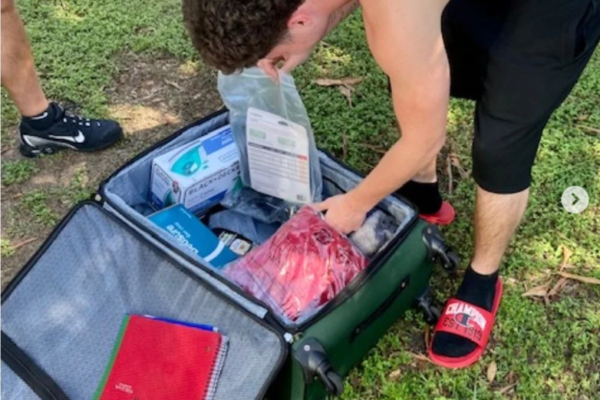 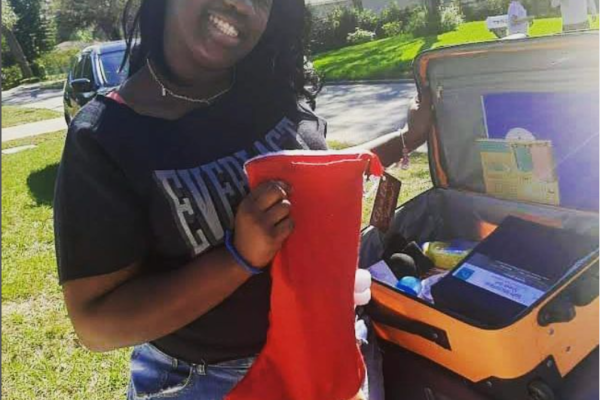 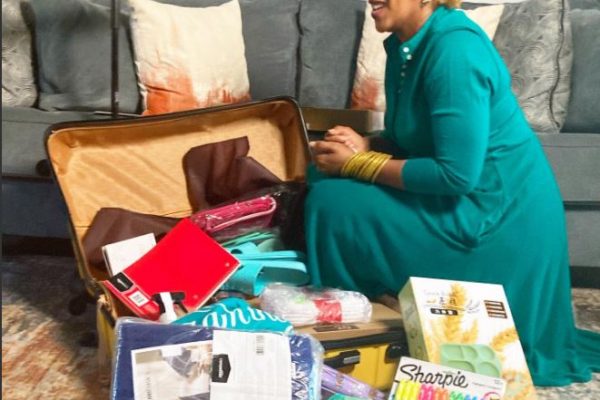 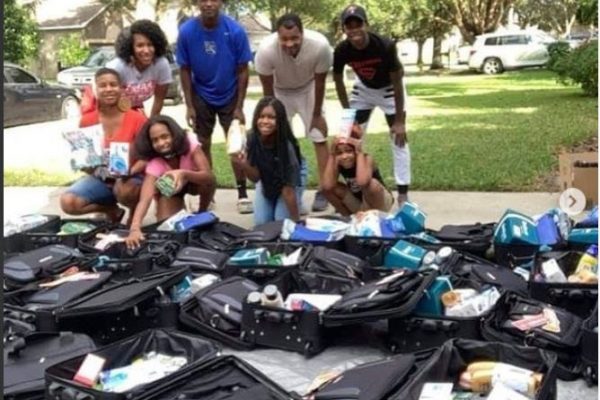 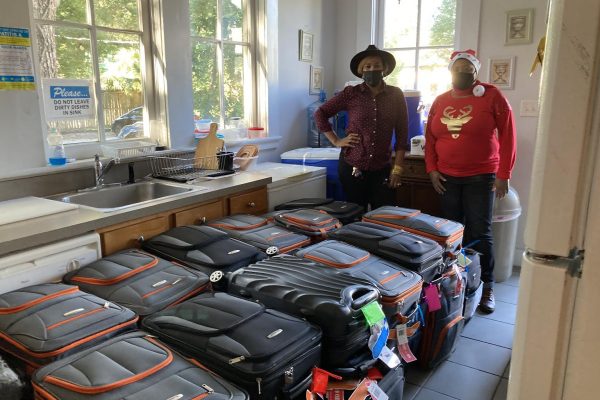 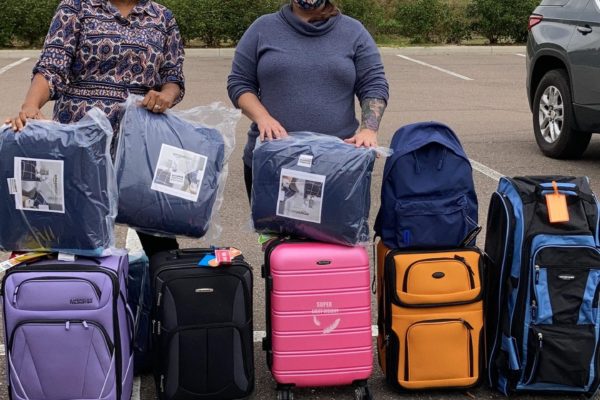 I just want to take this time to give thanks to TKP for helping me in my time of need. I was really in a bad place in my life and the KP stepped without any hesitation, and I am truly thankful for that. God bless and continue to be a blessing to others as you all were to me.

In life we all experience moments where we secretly desire more, dream of a life that may not exist, and even think of the possibility of what our world would be like if we all pooled our resources together. That's where the Knighten Project comes in. KP gives us an opportunity to BE the Change in the World that We Wish to See. By partnering with KP, I am given multiple opportunities to anonymously make a difference in the lives of others with the goal of giving, loving and possibly restoring HOPE into the HOPEless.